New Work and Things to Do and See 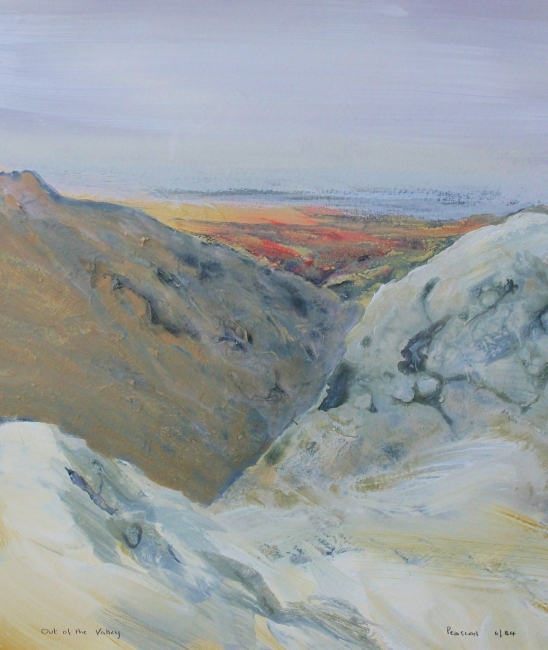 Bill Peascod, Out of the Valley 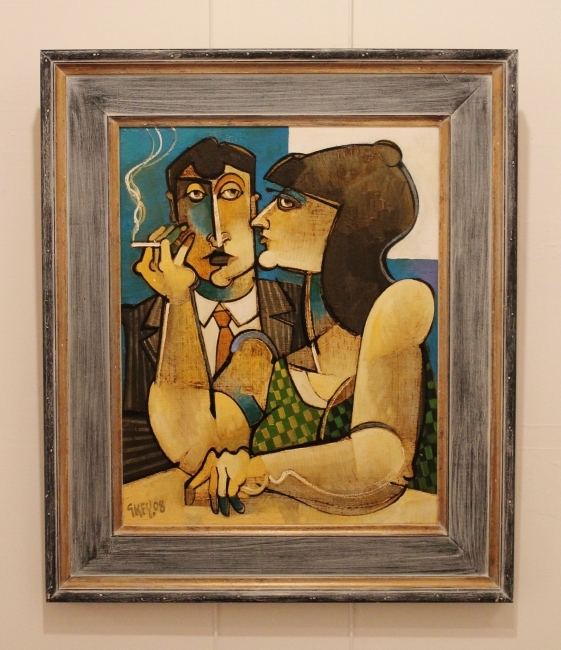 As January has rolled into February, we've been busy acquiring new things from private collections, http://www.castlegatehouse.co.uk/new-work/   As I've said before in these newsletters, we love hunting down new work. Bringing a varied mix of great 20th century and contemporary British (especially Northern) art to the gallery to compliment our Gallery Artists work is a tick in the gallery owner box, but also a huge tick in the collector box. The fact that we sell the works on actually only adds to the enjoyment when someone else shares your appreciation of a piece.

This week we've acquired two wonderful paintings by Bill Peascod, who long term gallery regulars will know well. A truly gifted painter, also known for his mountaineering exploits. It is very rare to come by his work now. We'll be having them reframed next week. Also to the gallery are three new works by Geoffrey Key. A Manchester artist with an international reputation and following who will be having a major exhibition in London during 2013.

Secondly, we're only a couple of weeks away from sending out the "Bill Bell - A Different Cumbria" exhibition catalogue. We've added another couple of images onto the web today, to whet your appetite.  http://www.castlegatehouse.co.uk/paintings-for-sale/bill-bell/

Next, don't forget we have Iain Hodgkinson, our gallery printmaker, in the gallery on Saturday 2nd Feb (tomorrow) 12-3pm demonstrating the art of the printmaker. I believe he has his mobile press packed in the car as we speak and will be setting off north later today. It's really interesting to see a printmaker at work. We really recommend it and all are welcome.

For people following the gallery since before we took over last year, you'll probably have noticed quite a few changes to the web site since then. Well, phase two of that is now kicking in, and any new work will be shown, when clicked, with at least two photographs, one of which showing the work in its frame (not the Peascods, they need new frames!). It'll take a while to go through all existing work, so bear with us. I've always thought a gallery should show the work with and without frame, so you can get an idea of how it would appear on your own walls.

Finally, it's almost Words by the Water time at the Theatre by the Lake, Keswick (1-10th March), a major event the gallery has always been keen to promote. To coincide with his exhibition there, ceramic artist Paul Scott will also be giving a talk about his work. Jenny Uglow will guide us through the fascinating life of the radical Cumbrian stone carver, Sarah Losh. The cartoonist and writer Posy Simmonds discusses the power of parody and satirical commentary through drawing. Psiche Hughes, a close friend of the beloved novelist Beryl Bainbridge, examines the relationship between her late friend’s writing and painting.